OR
Send
Your Share has been sent
Favorite
Photos
Map
Tour
Need help calculating monthly payments on this home? Estimate your mortgage here.
powered by CINC
Listing Provided By Hunt Country Sotheby's International Realty
The arrow straight, mile long approach from Trappe Road, with its dry stack stone walls, to the 18th century manor house at Llangollen, is a clear bellwether as to whats to come. Just several miles from Middleburg, the 12,500 square foot manor house at Llangollen, with its 17 fireplaces, 9 bedrooms and 8 bathrooms, surveys its 1,100 plus acres from a commanding central position in the foothills of the Blue Ridge Mountains. The prelude to Gettysburg was fought nearby. The Marquis de Lafayette visited here during his grand tour of the United States, as did the founding father and first President of the United States, George Washington, decades earlier. The often used, much abused mantra if the walls had ears is very much apropos here at Llangollen, following more than two centuries as a political, equestrian and social mecca of the influential and glitterati. As with so many great and historic homes, Llangollen began as a patent house when the land was deeded to its original owner, and founder of Middleburg, Leven Powell, by Lord Fairfax. Subsequently, over the years, the property expanded as one steward after another instilled its personality into the fabric of this noted residence, now a landmark on the National Register of Historic Places. Equestrian pursuits have been the anchor at Llangollen since its inception. From the 1930s, it grew into what became a formidable racehorse operation around its impressive and unique 24 stall horseshoe shaped stable and 5/8 mile training track. The current owners reintroduced polo, the sport of kings, to Llangollen which had earlier played a somewhat minor role. Three world-class polo fields and an arena were installed, and the sport has continued to enjoy success here as the home of Virginia International Polo (VIP). Llangollen, a significant and rare offering, with its jockey guest house, stone garage with apartment, eight tenant houses, six further barns providing an additional 89 stalls, nine run in sheds, ice house, potting shed, smithy and various machine buildings is a Virginia treasure ready for the truly discerning buyer.
School District: Loudoun County Public Schools
4
out of 5
Banneker Elementary School
Public

The amounts for the Tax, Insurance, and HOA are estimates and not actual amounts.

Schedule a showing today with Dimitri Sotiropoulos to tour this property and review the listing in detail.

What video chat apps would you prefer to use?
(Optional)

You can keep private notes about the property here.
Write one now! 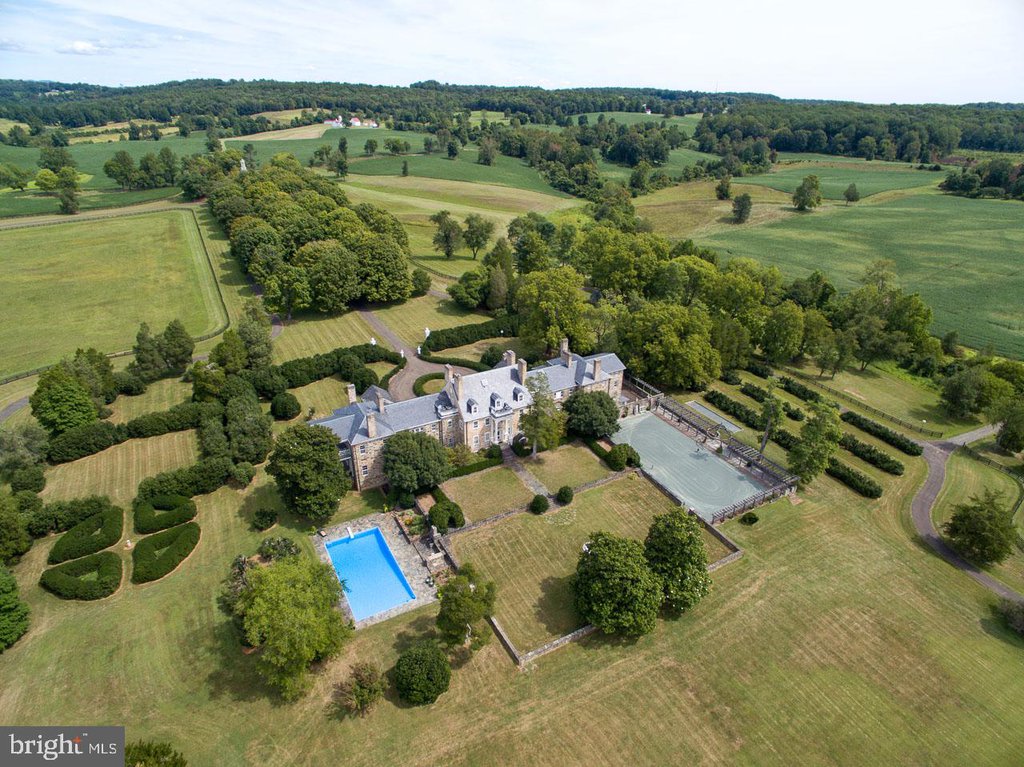 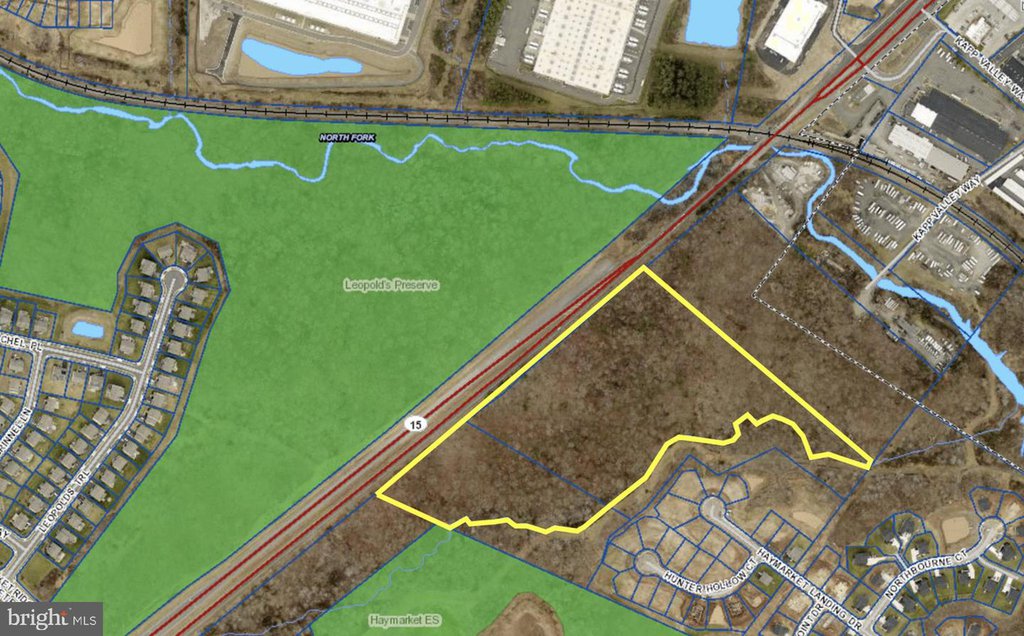 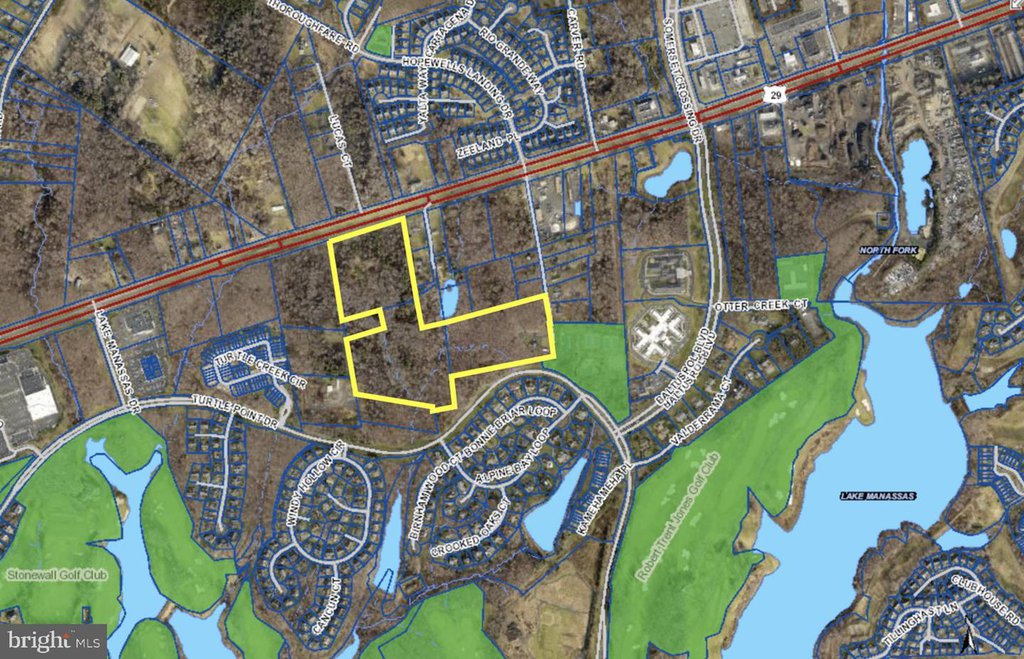 See local market activity affecting the value of
your home & maximize your investment.

We just need your phone number to finish creating your account.

To continue searching, you must agree to the Terms of Use.

For the best experience, please provide your cell phone number and select accept below to opt-in to our Terms & Conditions and Privacy Policy to begin receiving text and voice communications.